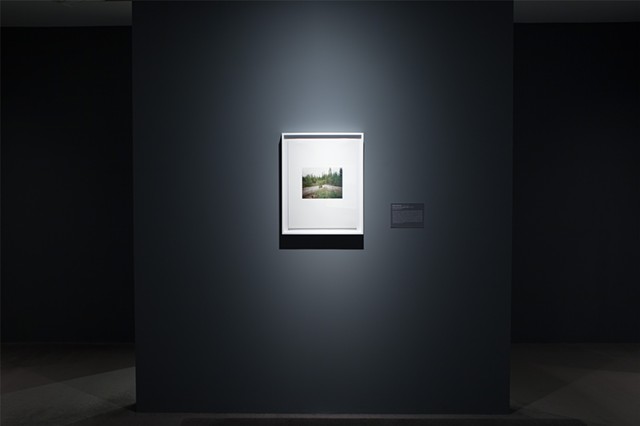 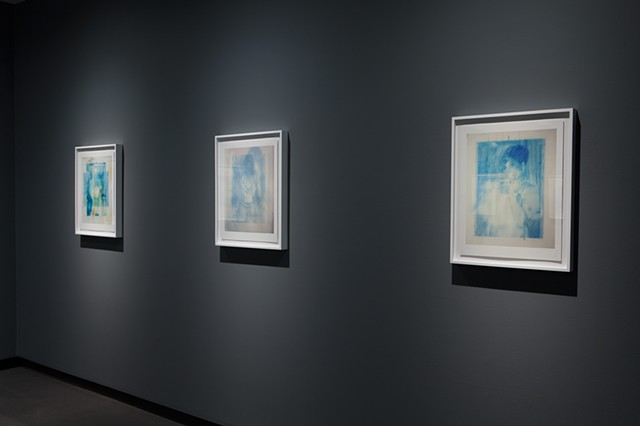 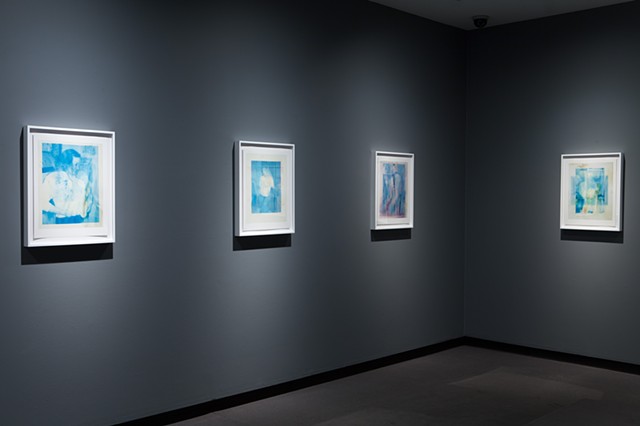 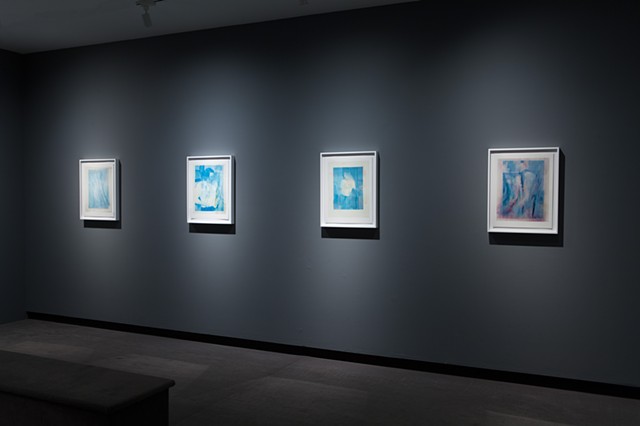 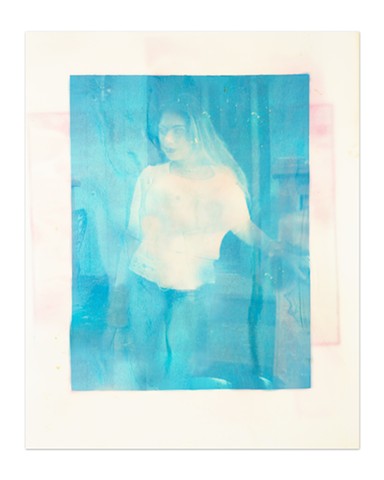 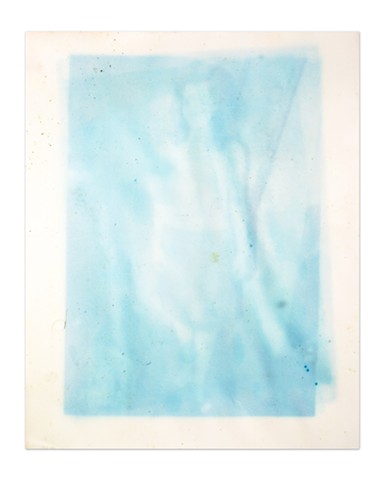 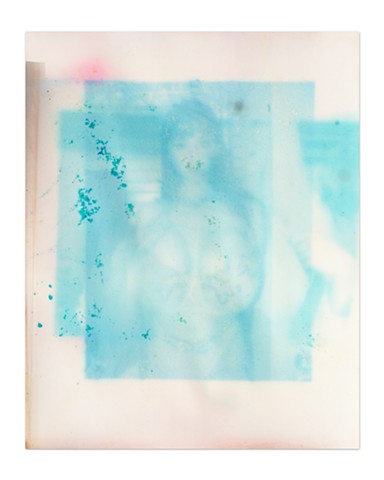 11, 22x17 inch archival pigment prints, portfolio box with letterpress and vintage wallpaper Excerpt from Northern Studies essay by Bartholomew Ryan pertaining to the Dene Village Portfolio. The portfolio is itself a subset or group of images that is part of Newhall's larger project, also titled Northern Studies which uses Glenn Gould's famous experimental radio documentary The Idea of North as it's departure point.

..."Perhaps the most harrowing period in Churchill’s modern history, and indeed Canada’s in general, was a failed 1960s government experiment that forcibly relocated the 300-strong Dene people from their ancestral hunting grounds in the north to a location 10 miles from Churchill. Divorced from the land which had sustained them for generations and dependent on peripatetic government handouts, the tribe turned upon itself in a cycle of alcohol addiction, poverty and violence that resulted in the death of one third of its inhabitants over one decade. Deserted since the early 1970s, the location known as Dene Village was visited by Newhall. Walking through the foundations of a home, he came across a package wrapped in black plastic garbage bags secured by duct tape. Unwrapping it he found a stack of 8 x 10 glossy fetish shots depicting clothed women with impossibly large breasts. Newhall re-photographed the prints on location with his field camera, requiring so much concentration to set up and focus that he brought along a friend with a shotgun to protect himself from the very real threat of a bear attack. The 8 x 10s, aged through successive freeze and thaw cycles into a washed-out cyan, are transformed in this process from seedy props to aura-filled relics. Having finished with the original photographs, Newhall placed them back where he found them. Twelve of his prints are collected in the Dene Village Portfolio on view in this exhibition. Looking through the series has an intimate quality. For me, the women’s personalities have outlasted the objectifying purpose of the original images. The subjects seem patient in their long journey towards eventual breakdown."